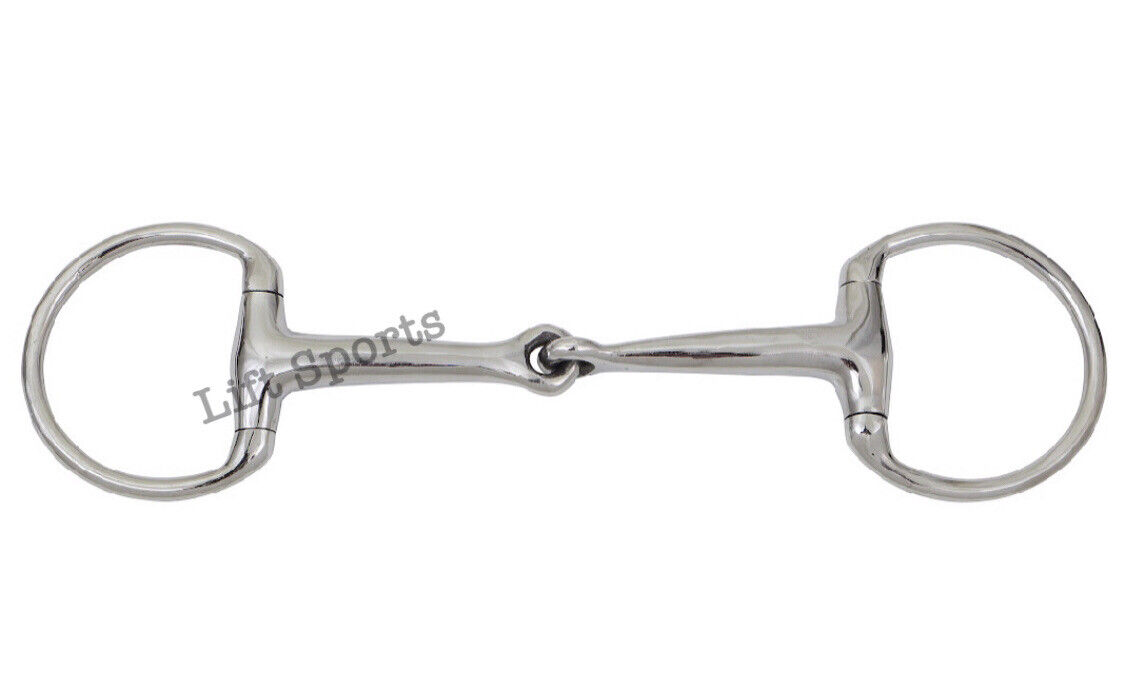 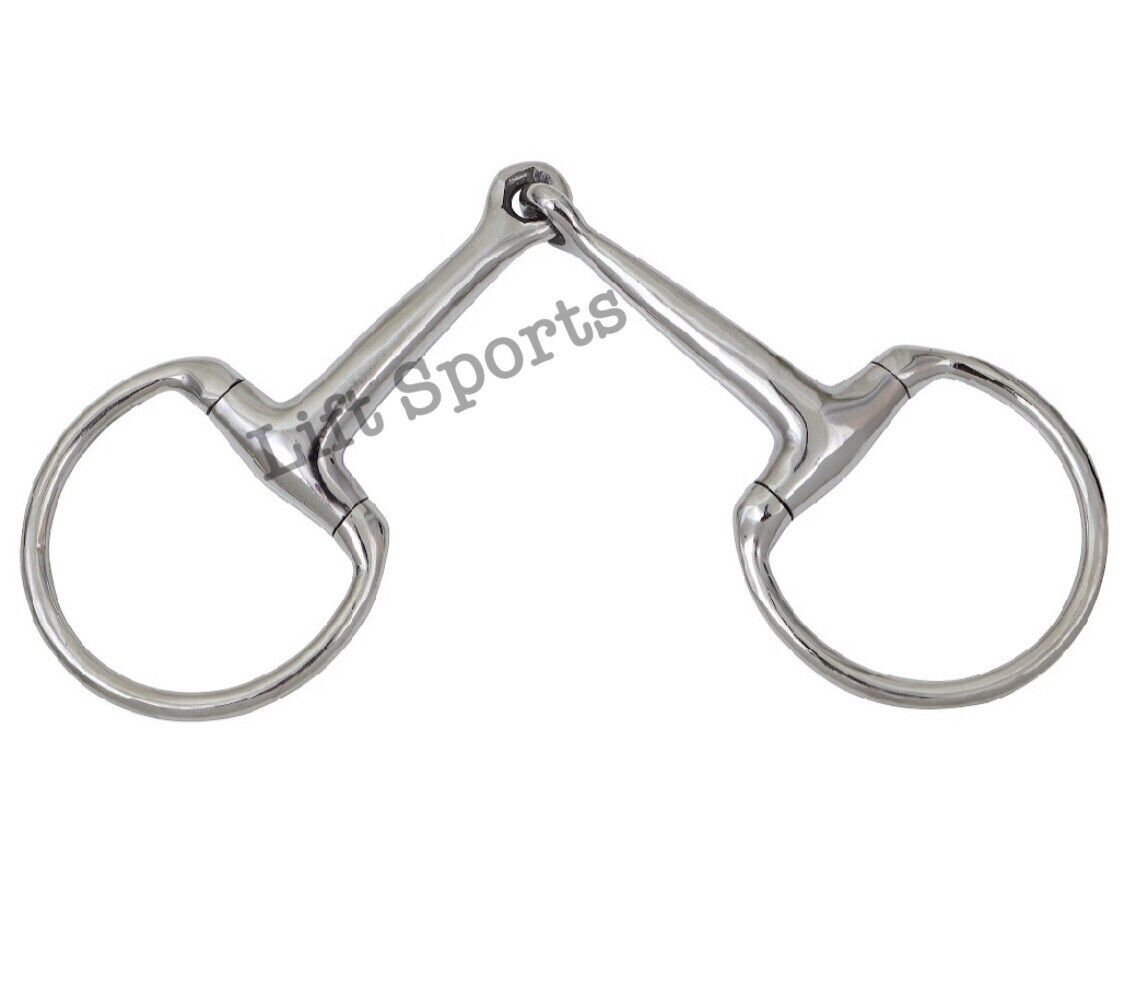 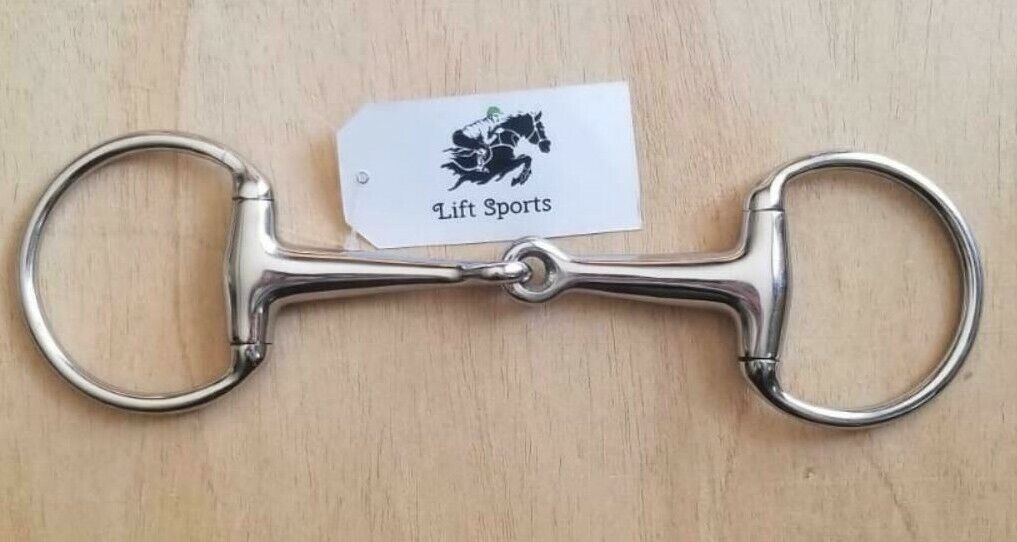 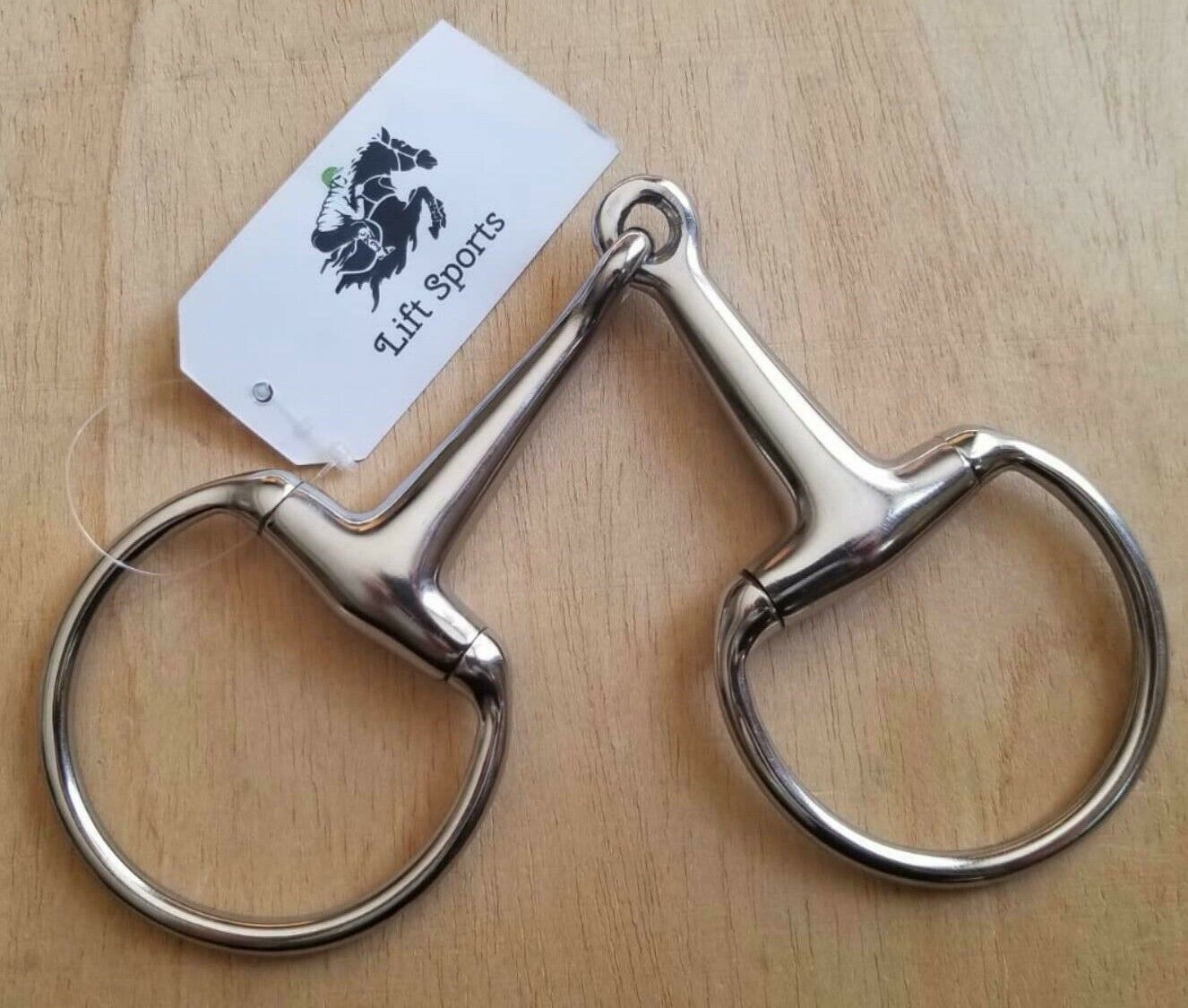 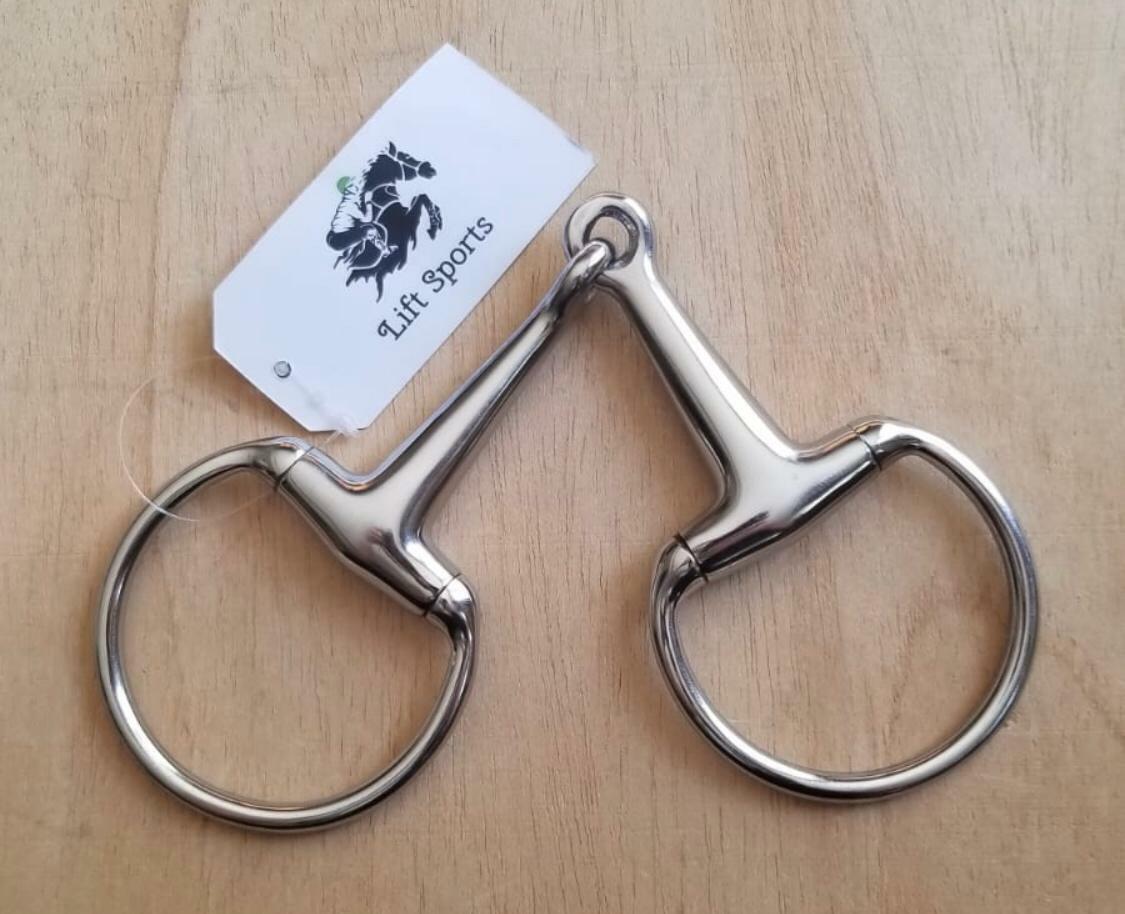 Reginald Horace Blyth (1898–1964) was the great pioneer of Japanese haiku. Born in Britain, he was a conscientious objector during WWI, a life-long vegetarian, flute player and devotee of the music of Bach. From 1925 to 1935 he lived in Korea (then occupied by Japan) where he studied Chinese, Japanese and Zen Buddhism. In 1940 he moved to Japan with his second wife who was Japanese. After interment by the Japanese during WWII, after the war he was Professor of English at Gakushuin University and became private tutor to the Crown Prince (later emperor) Akihito until 1964, the time of his (Blyth's) death. In these years, he did much to popularize Zen philosophy and Japanese poetry (particularly haiku) in the West.

Blyth opened up the world of haiku to readers of English and he fully deserves the fame of trailblazer. Many contemporary Western writers of haiku were introduced to the genre through his work, such as Jack Kerouac, Gary Snyder, and Allen Ginsberg. Many members of the international "haiku community" also got their first views of haiku from Blyth's books, including James W. Hackett, William J. Higginson, and Jane Reichhold.

However, there are some serious problems with Blyth's interpretations of haiku. First and for all his strong bias regarding a direct connection between haiku and Zen. He saw haiku in fact as Zen poetry, and this mistaken view has influenced generations of followers of haiku in the West, putting them on a wrong footing. Hereby Blyth shows that he was a friend and disciple of D.T. Suzuki, who also saw Japanese culture wrongly through the lens of Zen.

No, haiku is not Zen poetry - when you want to read real Zen religious poetry, read Ikkyu, who (besides some too often quoted sexy poems) wrote heavy doctrinal verse in Chinese. Moreover, some of the greatest haiku poets, like Buson, Issa and Chiyo-ni were Pure Land (Jodo) Buddhists - the Jodo stance is especially clear in the haiku of Issa. And Basho, who did practice Zen Buddhism, seems to have felt that his devotion to haiku on the contrary prevented him from realizing enlightenment, instead of being in some way conducive to it). Today, no serious scholar in Japan or in the West sees haiku as "Zen poetry."

The other problems are that Blyth downplayed the contribution of women to haiku, and that he had very little interest in modern haiku.

Now to the present "History of Haiku." The problem here is that it is not a history of the genre at all! Blyth just quotes a number of haiku arranged by author, in chronological order. There is almost no information about those authors, and background information about how haiku functioned in the various periods, how it was written and consumed, something like a reception history, is totally lacking. Of course, the biographical approach was the traditional one in academics about 60-70 years ago - even Donald Keene suffers from it in his history of Japanese literature. But Blyth's books are even less than that: just a handful of haiku translated by author, and interpreted in Blyth's habitual way, via what he regarded as Zen. In other words, these two volumes are useless as a history of haiku...

Why then read these books? Because Blyth presents many, many haiku, and always carefully gives the Japanese text, a transliteration, and a translation. Those translations are generally very good. So for finding great haiku, his six books on haiku are a true treasure trove - many students and translators, also in other languages than English, have profited from that. But a history of haiku? No - such a history unfortunately still has to be written in English, 60 years after the death of Blyth.

My name is Ad Blankestijn. Born in Holland, thirty years ago I made the happy switch from tulips to cherry blossoms. I have an academic background in Chinese and Japanese studies, and a work experience in Japanese business. I function as a bridge to Japanese culture and can help you navigate fascinating new territory, in Japanese sake and cuisine, in business manners and customs, or as a concierge for your perfect trip. I also act as a professional speaker, and try to keep my blogs going. Let me share my passion for Japanese culture with you!